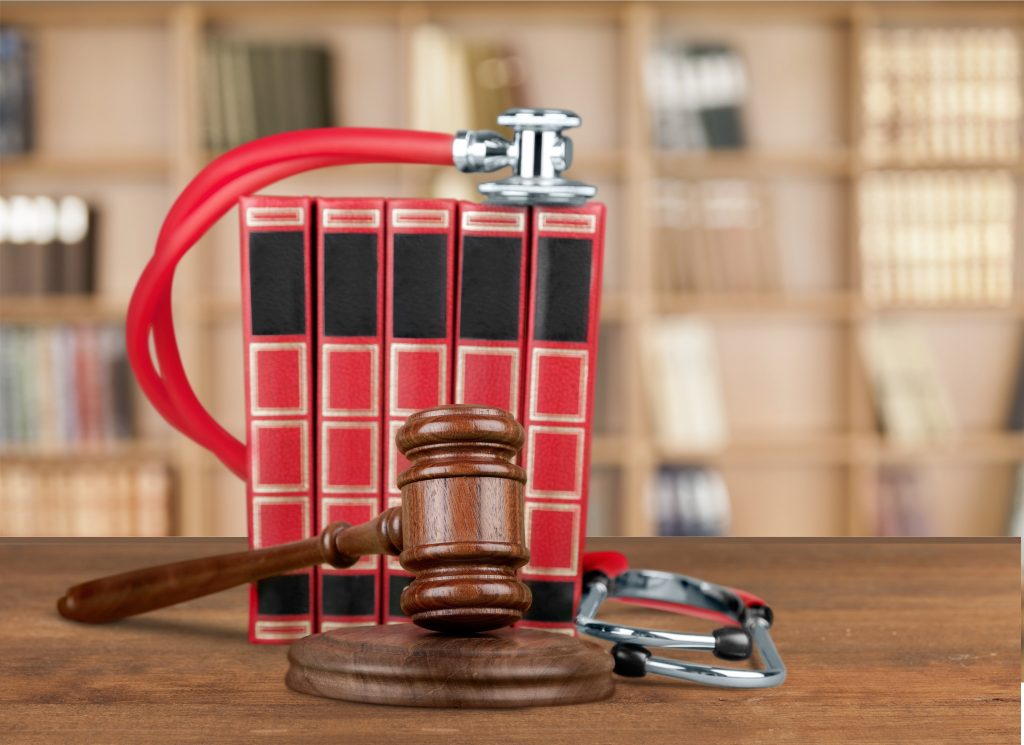 Our legal system needs a check up, immediately!
Copyright: Image by StockUnlimited

Most of the time I’ll keep this on the topics of marketing, social media, events, career, and fun bits that I think are worth sharing.

However, I’m one of many that believe justice wasn’t served in THE PEOPLE OF THE STATE OF CALIFORNIA vs. BROCK ALLEN TURNER, Case no. B1577162. This case had a unanimously guilty verdict on three counts of sexual assault, but Turner was sentenced to only 6 months in jail because Judge Aaron Persky was concerned that a harsher sentence “would have a severe impact on him”.

Excuse me? What about the severe impact on the victim? You can read what she had to say here.

What about the message you’re sending other young men?

What about the fact that if Brock Turner were any other race but white the book would have been thrown at him and he’d be in PRISON, not jail?

As someone with ties to the Stanford athletic department and an alumnus, he’s biased and should have recused himself from this case. As a law school grad, I’m so glad that he didn’t go to my alma mater. You can Google him to see where he earned his J.D.

Please head over to Change.org to add your name to this petition. They’ve also updated the page with information on getting judge Persky removed from the Santa Clara bench.

As an aside, it took people stirring things up TODAY to finally get Turner’s mug shot released:

Stanford released Brock Turner’s booking photo from the night of his arrest: 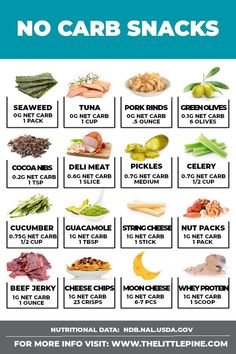 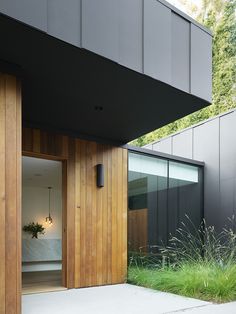 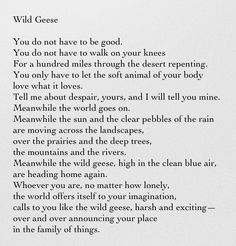 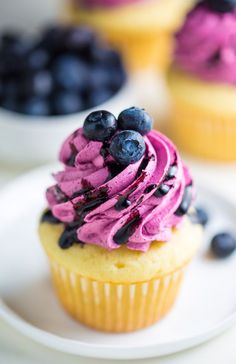 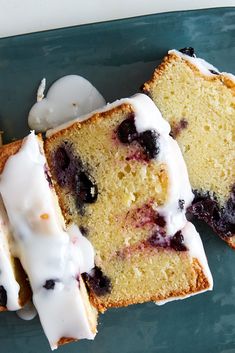 Regina in Your Inbox