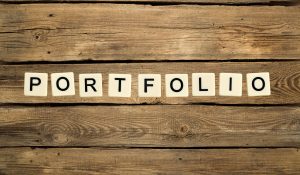 Samples of my work in alpha order.

Being Black in Korea (Podcast): A podcast I recorded back in 2006 talking about my experiences as a black American living, working and going to school in South Korea. It’s a podcast that still gets comments, and I’ve gotten a lot of positive feedback for it

for the first issue of Analog, which is a lo-fi brand that harks back to the early 90s punk fanzines. (Find the article on starting on page 28.)

On SlideShare.net: My presentations and interviews: Cultivating Community (two versions), my interview with Seth Godin for Nonprofit Radio, and social media teaching decks from 2010 and 2011. 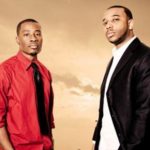 Give Me Two Minutes To Tell You Why Cyworld US Failed (The Next Web): When Cyworld US stopped its operations, I had some theories why as I’d lived in South Korea at that time for almost 9 years, and I was able to talk about it. 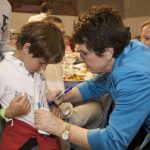 John McEnroe Leads City Parks Tennis Event (Look to the Stars): My piece on the 2009 CityParks Tennis fundraiser at the US Open 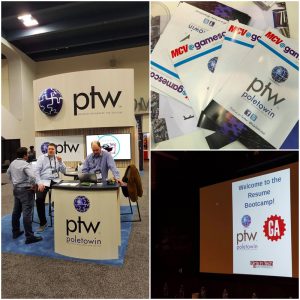 Pole To Win International (PTWI) marketing images: In this picture: the 10’x20′ expo booth I had built for PTWI, which debuted in full at the 2016 Game Developers Conference (GDC); media coverage in MCV magazine during the 2015 Gamescom conference in Cologne, Germany; and display at a resume bootcamp event produced with General Assembly and Girls in Tech SF. 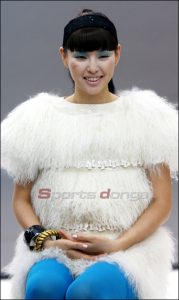 When Stylists Attack (FeetManSeoul.com*) – A humorous fashion critique written for FMS.
*The site no longer exists, so this link goes to the Wayback Machine archives. 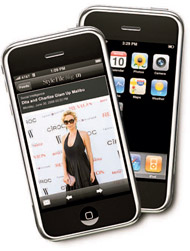 ion Apps for the iPhone (The Next Web): The title says it all.